Agar and gelatin are both important ingredients used to make candies and gummies. Agar is more of a vegan alternative whereas gelatin is made from animals. This detailed Comparison of  Agar Vs. Gelatin will help you choose the right ingredient for making your delicious gummies elastic and chewy.

Agar, which has a similar appearance to jello, known as agar-agar jelly, is made from red and purple algae and is edible. It makes use of two polysaccharides (sugars) found in the cell walls of particular algae, agarose, and agaropectin, which are both sugars. Boiling the algae will allow you to extract the nutrients from it. Once again, it has a similar appearance to Jello as well as a comparable texture and feels, albeit a little similar in texture. As agar is fully extracted from plants it’s a 100% vegan ingredient that can be used in the making of gummies. If you are confused about other plant-based gummies you must give a read to Pectin vs. Gelatin gummy guide

In Asia and California, the red algae that are used to make the agar are harvested from coastal parts of the Pacific Ocean. Specifically, the genera Gelidium and Gracilaria are responsible for the particular algae. Everywhere from the kitchen to the laboratory, agar can be found in one form or another. We will go into greater detail about where and why it might be found in these locations in the following section.

What is Agar made of? Where to buy Agar Agar?

Agar is composed of two components: the linear polysaccharides agarose and a heterogeneous combination of small molecules known as agaropectin, which are mixed together to form a heterogeneous group of smaller molecules.

On boiling, it is freed from its structure in the cell walls of certain species of algae, where it serves as structural support. These algae are referred to as agarophytes, and they are members of the phylum Rhodophyta which includes red algae.

As an ingredient in desserts all across Asia, agar has also been used to hold culture medium in microbiological research and as a solid substrate for microbiological work. In addition to being a laxative and an appetite suppressant, agar can be used as a thickener for soups, a gelatin substitute, a thickener in fruit preserves, ice cream, and other sweets, as a clarifying agent in brewing, and as a sizing agent for paper and fabrics.

Agar-Agar can be bought in any food store near your house. You can also buy Agar Agar at online stores such as Amazon 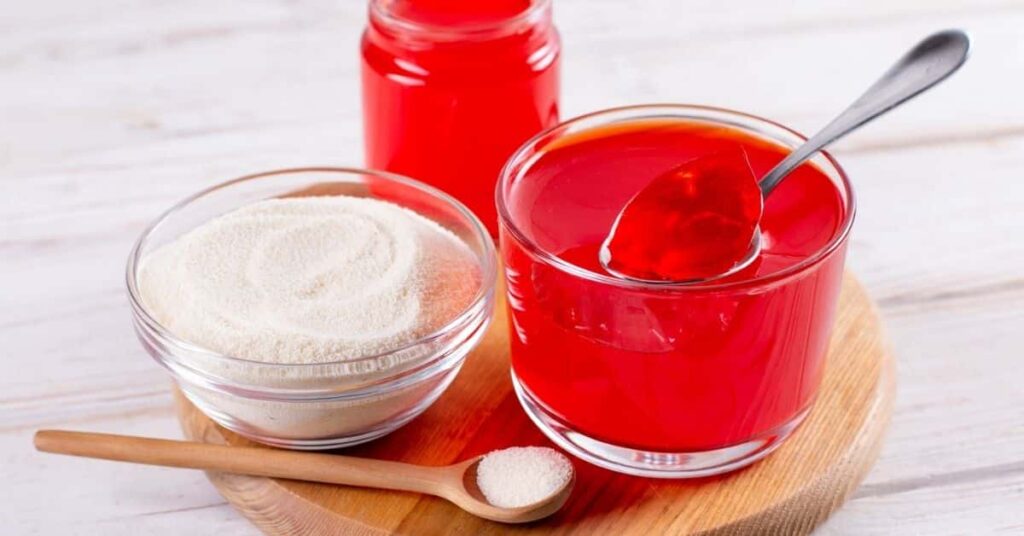 Agar is a type of gel that is often used in the laboratory to aid in the feeding and growth of bacteria and other microorganisms. It serves as a culture for these items, providing nutrients and a place for them to grow.

However, because it is indigestible to microorganisms, they are unable to consume and destroy the culture. In addition to MacConkey Agar and Chocolate Agar, some of the other forms of agar are Tryptic Soy Agar, Triple Sugar Iron Agar, Hektoan Agar, and Mannitol Salt Agar.

Agar can also be found in a variety of products such as jelly, make-up, and clarifying agents for beverages. Agar can also be used as a substitute for gelatin in the case of vegetarians who wish to avoid using animal products in their cooking or baking.

Infants’ skin turns yellow as a result of a virus (neonatal jaundice). However, while the evidence is inconsistent, the majority of early studies indicate that administering agar by mouth for 5 days did not lower bilirubin levels in newborns with neonatal jaundice.

However, when administered orally in conjunction with light therapy, agar may enhance the bilirubin-lowering benefits of light therapy. It may also shorten the amount of time that patients are exposed to light therapy.

Obesity: Taking agar gelly by mouth daily for 12 weeks while following a traditional Japanese diet has been shown to lower body weight by a minor amount in obese adults with type 2 diabetes and impaired glucose tolerance, according to preliminary research. 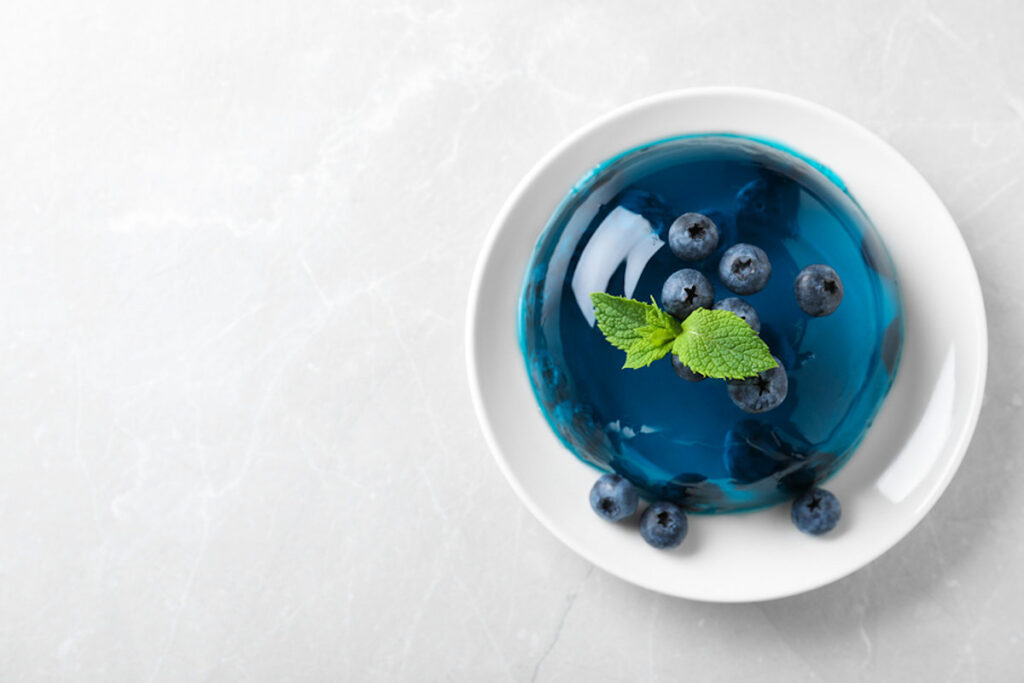 Gelatin is a protein material that is derived from collagen, which is a naturally occurring protein that may be found in the tendons, ligaments, and tissues of mammals. It is made by boiling the connective tissues, bones, and skins of animals, generally, cows and pigs, until they are soft and tender.

As a result of gelatin’s ability to form strong, transparent gels and flexible films that are easily digested and soluble in hot water, as well as its ability to form a positive binding action, it has become an extremely valuable commodity in food processing, pharmaceutical, photography, and paper manufacturing industries.

What is Gelatin made of? Is Gelatin vegan?

In order to obtain gelatin, skin, tendons, ligaments, and/or bones are cooked in water with other proteins. It is mainly obtained by the slaughter of cows or pigs. Among its many applications, gelatin is found in skincare products, eye protection, and other beauty products; as a sweetener for fruit food colorings and desserts (such as Jell-O); in sweets, gummy bears, pastries, ice cream, and yogurt; in nutrients as a coating and capsules; and in wines to aid in the process of “clearing.”

Gelatin is also found in a variety of foods, such as ice cream and yogurt. Gelatin is not suitable for vegans. However, there is a product known as “agar agar” that is occasionally advertised as “gelatin,” although it is actually a vegan alternative to gelatin. It is made from a type of seaweed called kelp.

As a result of the fact that gelatin is derived from animal body parts and that its use is not usually required for survival, gelatin is considered a non-vegan product. All of the goods that contain it are no longer vegan, and in certain cases, are no longer even vegetarian.

Agar is a great alternative to regular gelatin in many recipes. Plants are used rather than animals in the production of this product. Because of this, it is ideal for vegetarian and vegan diets, as well as for people with other dietary limitations.

Using agar is really convenient because it has absolutely no taste or odor and has no color to it. It sets more firmly than gelatin and retains its firmness even when the temperature rises above freezing.

However, even though agar is an excellent substitute for gelatin, don’t anticipate the very same results when substituting agar for gelatin in an already prepared dish.

First and foremost, it does not have the same texture. Gelatin can have a “creamy” texture, whereas agar can have a “firmer” texture, depending on the amount of gelatin used. Furthermore, agar is significantly more strong than gelatin: It is equivalent to 8 teaspoons of gelatin powder to use a teaspoon of agar powder.

Agar is not a 1:1 substitute for gelatin in terms of consistency.

It is recommended to use roughly half the amount of agar that would be used in a recipe that calls for gelatin, or around 1 teaspoon agar powder per 3 cups liquid, in place of the gelatin.

Agar is a great alternative to regular gelatin in many recipes. Plant-based rather than animal-based ingredients are used in its production… Gelatin can have a “creamy” texture, whereas agar can have a “firmer” texture, depending on the amount of gelatin used. Furthermore, agar is significantly more strong than gelatin: 1 teaspoon agar powder is the equivalent of 8 teaspoon gelatin powder in terms of consistency.

1. What is the difference between Agar and Gelatin?

Agar is a vegetarian alternative to gelatin, made from red algae. Gelatin is derived from animal collagen

2. Can Agar be used as a substitute for Gelatin?

Yes, Agar can be used as a substitute for Gelatin in many recipes. It has a similar thickening and gelling ability, and can be used in a 1:1 ratio as a replacement.

3. What are the advantages of using Agar over Gelatin?

Agar is vegetarian and vegan-friendly, while Gelatin is derived from animal collagen. Agar also has a higher setting temperature and a firmer set than Gelatin. Agar is also a better choice for hot or acidic recipes, as it maintains its gel strength under these conditions, unlike Gelatin which loses its gelling ability.

Agar is a low-calorie and fat-free thickening agent. It is also rich in minerals and is said to have health benefits such as weight loss, improved digestion, and reduced blood sugar levels. However, it should be consumed in moderation as excessive consumption may cause stomach discomfort and diarrhea.

5. Can Agar and Gelatin be used together?

Yes, Agar and Gelatin can be used together in a recipe, but the ratio of use will depend on the desired texture and consistency of the final product. It’s best to consult a recipe or professional guidance for the appropriate ratio.

I love reading and writing. A big-time foodie and a true gummy fanatic.
Dog mom with a goal to stay fit and healthy. Lately following the vegan lifestyle. 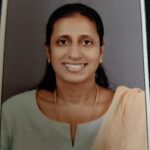 Dr. Susan Francis is a passionate medical professional with over 4.5 years of experience in the field. She received her medical degree from the University of Michigan and completed her residency at the Mayo Clinic.

In addition to her clinical work, Dr. Francis has a strong interest in medical writing and editing. She has edited numerous articles for medical journals and is a regular contributor to several healthcare publications.

Dr. Francis is committed to promoting accurate and accessible medical information to the public. In her free time, she enjoys staying up to date on the latest medical research and volunteering at local healthcare clinics. 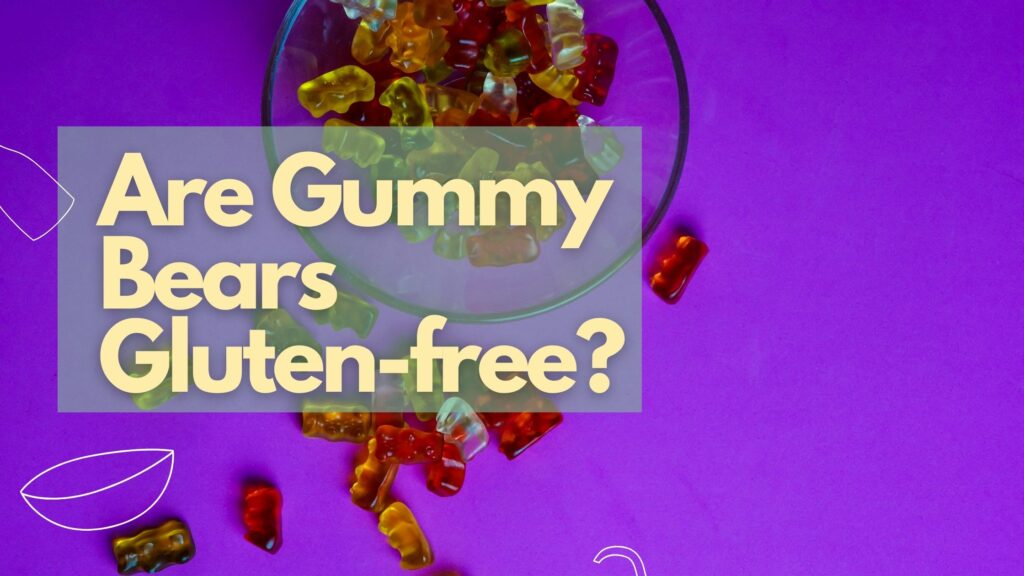 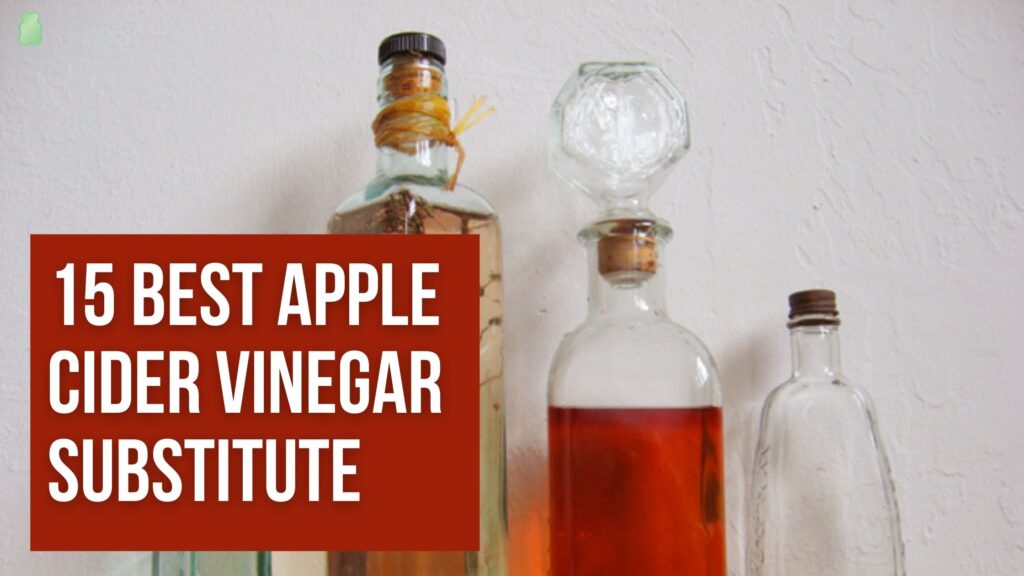 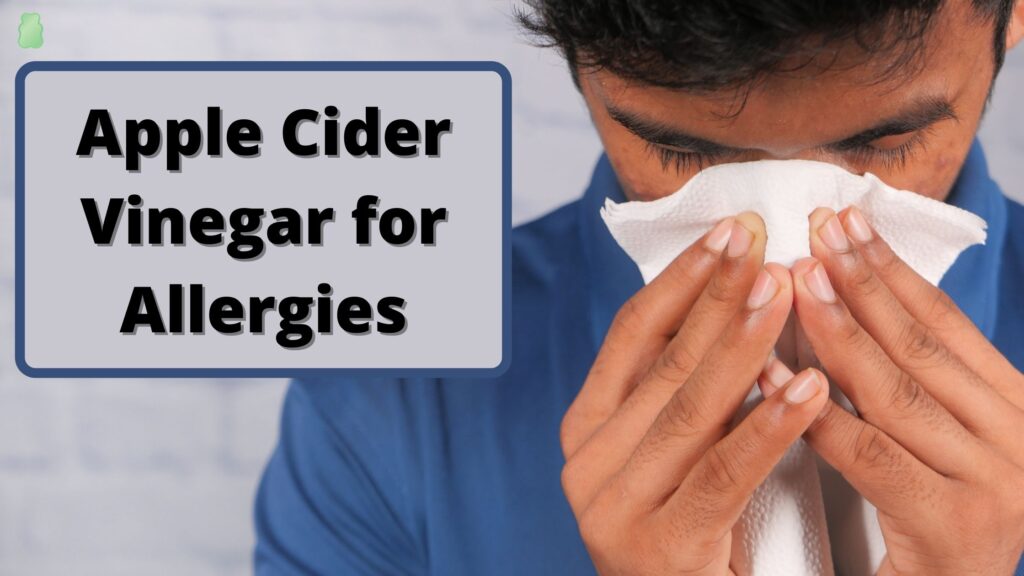 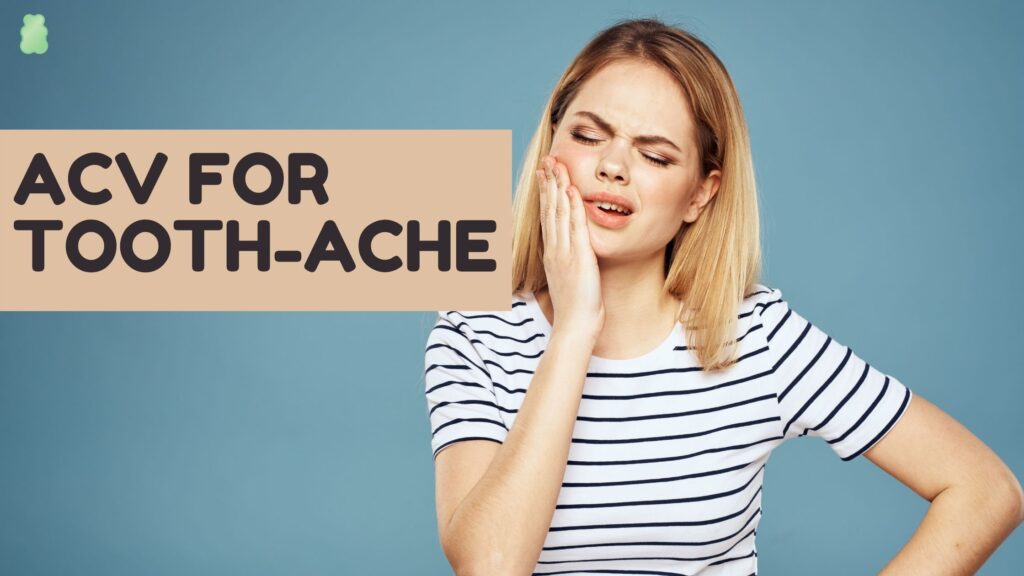 1 thought on “Agar vs Gelatin: A Detailed Comparison in 2023”